The world of retail takes the detection scenario to unexplored territories with millions of possible facets and hundreds of heavily crowded objects per image. This challenge is based on the SKU-110K dataset collected from Trax’s data of supermarket shelves and pushes the limits of detection systems. 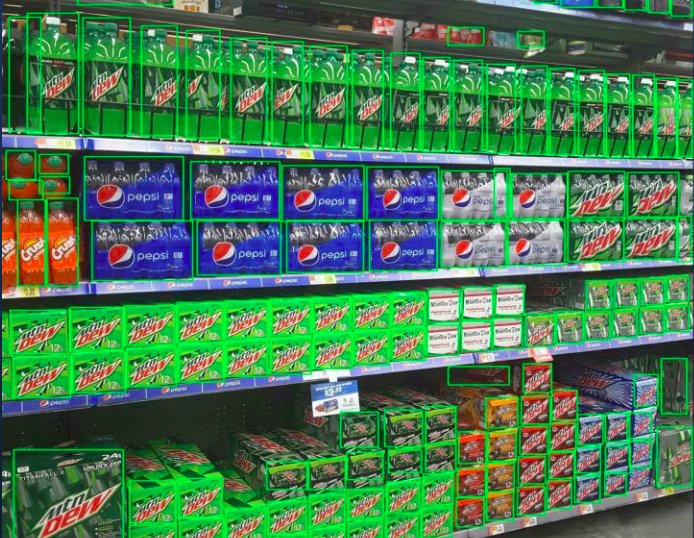 A typical image in our SKU-110K, showing densely packed objects

The SKU-110K dataset collects 11,762 densely packed shelf images from thousands of supermarkets around the world, including locations in the United States, Europe, and East Asia. The dataset can be downloaded from here and is provided solely for academic and non-commercial purposes.

This challenge includes a single track, where participants are invited to develop and train their methods using the data in the SKU-110K dataset and be tested on a yet to be released test set. Challenge winners will receive prizes and may be invited to give a presentation at the workshop: 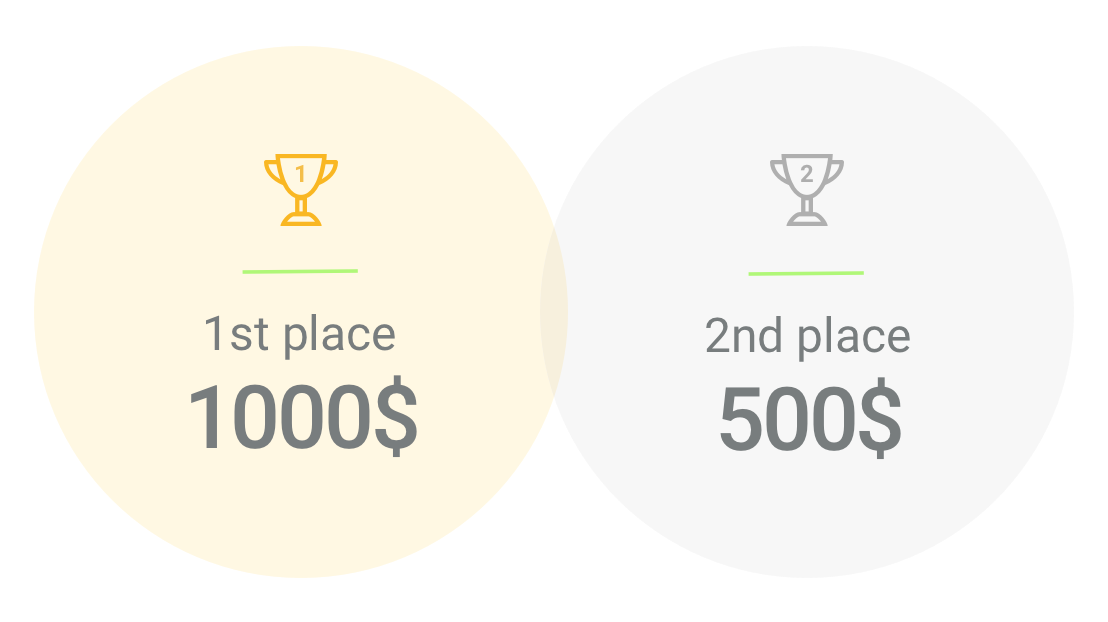 All the data in the SKU-110K dataset may be used for training, including the validation and test sets. Methods will be evaluated on a new test set that will be released later on (see dates in the main workshop page). The test set will be published without annotations. Detection results will be evaluated using the code in densely_packed_eval_2020-02-06.zip.